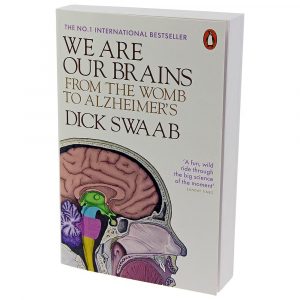 This means that when we try to recall something that has happened, we have to piece the various elements of the memory back together, by recalling information that is stored in the different locations.

Due to this, if certain sections of our brain become damaged, it can impact on our ability to recall all the aspects that make up a memory.

For example, people who suffer damage to their temporal sulcus (the part of the brain that remembers faces) sometimes lose the ability to recognise people, despite their being nothing wrong with their eyesight!

This may mean that they can’t recognise the face of the person that they are married to, but they can identify an object that belongs to them, such as their car.

Language and music are stored in the rear section of our brain, which is the last part of the brain to be affected by Alzheimer’s disease.

This means that Alzheimer’s sufferers retain their ability to speak and their musical aptitude, for much longer than other capabilities. 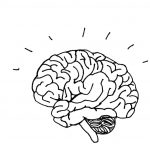 In We are our brains, from the womb to Alzheimer’s, Neuroscientist Dick Swaab recalls a professional pianist that started to experience memory problems at 58.

By 63, the dementia was so advanced that she could no longer retain information that was said or written, but she could still hear a piece of music for the first time and play it back from memory.

Over the next year her cognitive skills declined sharply, but she could still play the melodies she knew, an activity that gave her a great deal of pleasure.

According to Swaab, visual artists who have Alzheimer’s also often keep their artistic skills intact for much longer than other abilities. This is because artistic skills are stored in the rear section of the brain, which is least affected by the progression of the disease.

We at Sensory Guru, take this research into consideration when designing sensory environments for adults with Alzheimer’s disease.

Incorporating visual and auditory elements into the room can help to stimulate these sections of the brain which can help to activate memories that drive positive emotions.

We also create safe, relaxing spaces where levels of stimuli can be stripped back and controlled so that participants do not become disorientated and overwhelmed by the level of stimuli that surrounds them. 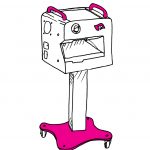 The incorporation of LED lighting also helps to create an atmosphere of calm within the room, while devices such as the Magic Carpet can help to keep the brain active, encourage communication and movement due to the number of applications that are installed on the Magic Carpet.

Magic Carpet also enables facilitators to make their own apps, which means that content can be personalised with, for example, a family picture or a participant’s favourite song, which can help to evoke key memories.